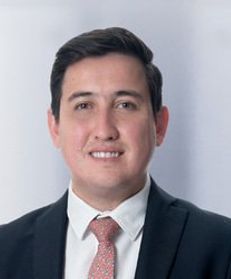 Javier is a dual-qualified attorney in Ecuador and New York. He is a senior associate in PBP’s dispute resolution unit. Before joining the firm, Javier served as an international lawyer at Latham & Watkins’ international arbitration unit, at the Paris office. Javier’s practice focuses on international and domestic arbitration, as well as complex civil, commercial, tort and administrative litigations. His knowledge and experience make him the go-to associate in arbitration matters. His practice has been recognised by Chambers and Partners (Global and Latam) and Who’s Who Legal.