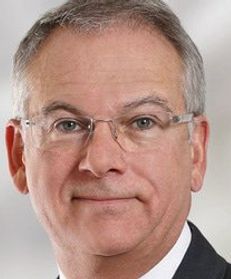 Jason Fry is the global co-head of Clifford Chance’s international arbitration group. Jason has over 25 years of experience acting as counsel and arbitrator, resolving major international disputes arising out of infrastructure projects, energy, aerospace, trade and investment through international arbitration and mediation. In recent years, his practice has focused in particular on joint venture and shareholder disputes.Between 2007 and 2012 Jason was secretary general of the ICC International Court of Arbitration and director of ICC Dispute Resolution Services, where he led a number of important innovations including the introduction of the 2012 ICC Rules of Arbitration. He is a co-author of The Secretariat’s Guide to ICC Arbitration.