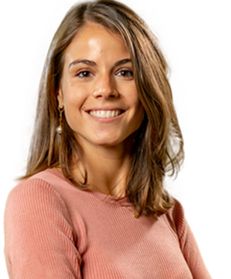 Jana Lamas de Mesa is an associate in Uría Menéndez’s Madrid office. She joined the firm in 2017 and after working for six months in the M&A area, she has developed her professional career in the international arbitration area of Uría Menéndez. Jana is currently on a secondment at Allen & Gledhill (Singapore).

Jana has advised Spanish and foreign companies from a number of sectors, including construction, corporate, mergers and acquisitions, chemicals, energy and oil and gas, in cases applying the laws of Singapore, England, France, Portugal and Spain. She has also advised clients in civil litigation relating to the recognition and annulment of arbitral awards.

Jana is admitted to the bar of Madrid (Spain). She is a member of the Spanish Arbitration Club (CEA).