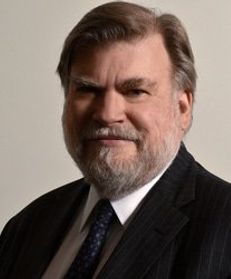 James Castello, a partner in King & Spalding’s Paris office, has advised and represented clients in a wide range of  commercial and investor-state arbitrations under multiple rules and ad hoc procedures. For nearly 20 of  his 32 years in practice, James has been based in Europe, where he serves as both counsel and arbitrator. According to Who’s Who Legal: France, he is ‘an “illustrious” senior arbitrator and counsel [who] is seen as a “top specialist” in large infrastructure and commercial projects, especially in the energy sector’. Having served since 2001 on the US delegation to the Arbitration Working Group at the United Nations Commission on International Trade Law (UNCITRAL), James has worked on all the UNCITRAL instruments relating to arbitration or mediation that have been drafted or revised in the past two decades. James has also written extensively on UNCITRAL’s Arbitration Rules, including in books published by Oxford, Kluwer and Juris. Appointed in 2007 to the London Court of  International Arbitration (LCIA), James sat on its subcommittee that drafted the 2014 LCIA Rules and now serves on the LCIA’s board of  directors and as president of  the LCIA’s European Users Council. He also sits on the International Advisory Board of  the Vienna International Arbitral Centre. He obtained his university degrees from Yale and Berkeley and is admitted to practise in Paris, New  York and Washington, DC.