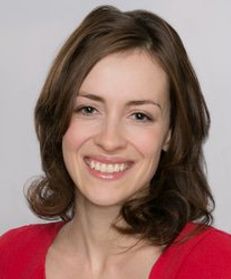 Ina C. Popova is a partner in the Paris and New York offices of Debevoise & Plimpton. She focuses on international arbitration and litigation and public international law. Ms. Popova is admitted to practice in Paris and New York and holds advanced degrees in English law.Ms. Popova is recognized within the legal community as one of the top international lawyers of her generation. She sits as arbitrator and serves as counsel in a broad range of international matters, and has particular experience in the energy, mining, and technology, media, and telecommunications sectors. She also advises investment firms and asset managers in evaluating investments in international claims or arbitration awards. Fluent in several languages, Ms. Popova leads matters in French and Spanish and regularly handles disputes arising out of Africa and Latin America. She is a member of the ICC International Court of Arbitration.She represents individuals, corporations and States and has broad experience under the rules of the major arbitral institutions and several regional institutions. She also advises parties in international litigations involving proceedings in foreign and domestic courts, and has represented parties before the federal and state courts in the United States, including the United States Supreme Court. LINKEDIN: https://www.linkedin.com/in/inapopova/