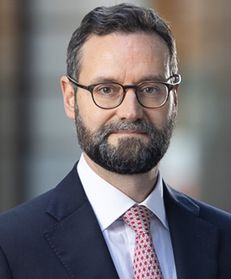 Hussein jointly leads the firm’s international arbitration team and leads the firm’s public international law team. He is a solicitor-advocate of the Senior Courts of England and Wales and of the Eastern Caribbean Supreme Court, British Virgin Islands. His experience comprises working on international legal and dispute resolution matters in London, Paris, New York and South Africa for more than 15 years.

He has worked as counsel and advocate on arbitrations under all the major rules, as well as in ad hoc arbitrations. His clients include governments, multinational corporations and international organisations. He has served as counsel in state–state proceedings before the International Court of Justice and in national courts, including the courts of England and Wales, on public international law issues.