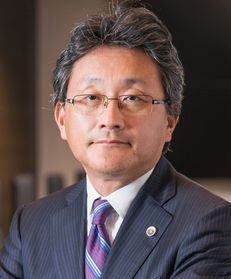 Hiroyuki Tezuka heads Nishimura & Asahi’s international dispute resolution practice. He has been involved in a number of international arbitrations as counsel, sole-arbitrator, co-arbitrator and chair, including before the ICC, the JCAA, the AAA-ICDR, VIAC, the KCAB and SIAC.