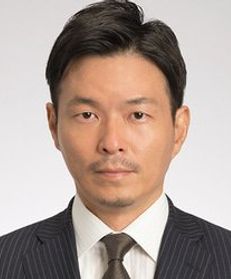 Hiroki Aoki is a partner at Nagashima Ohno & Tsunematsu Singapore LLP. He is specialised in dispute resolution and has a wide range of experience in international arbitration under various arbitration rules including ICC, SIAC, JCAA and litigation in various jurisdictions. He has been working in Singapore since 2013. He graduated from the University of Tokyo (LLB) in 2000 and theUniversity of Michigan (LLM) in 2004. He was admitted to practise law in Japan and joined Nagashima Ohno & Tsunematsu Tokyo office in 2007. Before being admitted to the Bar, he worked at the Ministry of Land, Infrastructure, Transport and Tourism of Japan (2000-2006).