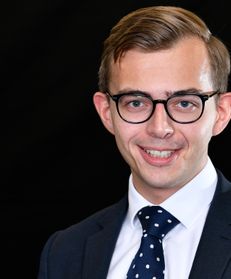 Henry has advised and represented multinational corporations in international arbitrations under the rules of the major arbitral institutions, including the LCIA and ICC.

His practice often involves disputes in the Middle East and Africa.

Henry has helped draft the chapter 'The Recognition and Enforcement of Foreign Arbitral Awards: Through the African Looking-Glass', which examined the enforcement regimes of a number of African countries, part of the book on arbitration titled International Arbitration Law & Practice: The Practitioner's Perspective edited by Tolu Aderemi of Perchstone & Graeys.