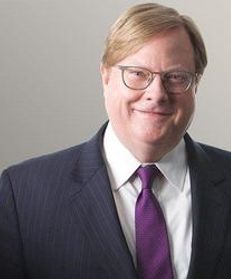 With more than 25 years of litigation and arbitration experience, he represents clients in arbitration of international commercial disputes under rules of the ICC, ICDR, JAMS International and the CPR International Institute for Conflict Prevention & Resolution and in investor-state arbitrations under the ICSID, ICC or UNCITRAL rules related to claims bilateral investment treaties, the Energy Charter Treaty, multilateral investment instruments and local investment laws. In addition, Harry frequently serves as arbitrator in international disputes, many involving one or more Latin American parties and/or issues related to Latin American jurisdictions, whether as sole arbitrator, party-appointed arbitrator or chair.Harry has been ranked in Chambers Global and Chambers USA, as well as in Chambers Latin America and The Legal 500 Latin America. (“He knows how to fight, how to analyse the case as a whole and how to go into detail.” – Chambers Latin America) He has also been recognized by The International Who’s Who of Oil & Gas Lawyers and The International Who’s Who of Energy Lawyers and is an Approved Leading Private Practitioner in Arbitration, as voted by the Latin American Corporate Counsel Association.Harry is fluent in English, Spanish and Portuguese. He co-authored a treatise entitled “Arbitration of International Mining Disputes,” which was published in 2017 by Oxford University Press.