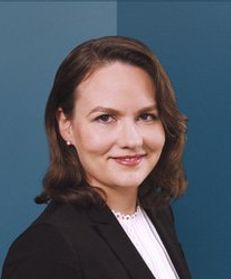 Heidi Yildiz is a senior attorney in Dittmar & Indrenius’ dispute resolution practice. She is dual qualified and admitted to practise both as a solicitor in England and Wales and as an attorney in Finland. Ms Yildiz acts both as counsel and arbitrator in commercial arbitration proceedings. As a counsel, she has represented a broad range of clients across a range of different industry sectors in institutional arbitrations conducted under the ICC, LCIA, DIS, FAI, UNCITRAL and PCA Rules as well as ad hoc arbitrations, governed by a variety of substantive and procedural laws. Ms Yildiz trained and qualified as a solicitor in WilmerHale’s London office, where she practised international arbitration until she joined Dittmar & Indrenius in 2011. Ms Yildiz previously also worked in the London office of Herbert Smith (from 2004 to 2005). She obtained her LLB with honours from City University, London, and postgraduate diploma in legal practice from BPP Law School, London. Ms Yildiz is a member of the Law Society of England and Wales, Finnish Bar Association, International Bar Association, Arbitral Women, LCIA’s Young International Arbitration Group, ICDR Young & International, Young Arbitrators Stockholm, the Finnish Arbitration Association and Young Arbitration Club Finland.