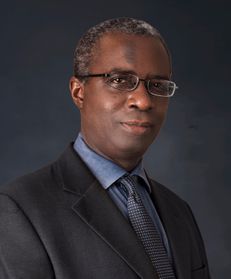 He was called to the Nigerian Bar in 1981 and the New York Bar in 1990. He became a Senior Advocate of Nigeria (equivalent to Queen’s Counsel) in 2005 and is the first African member of the International Association of Defense Counsel.