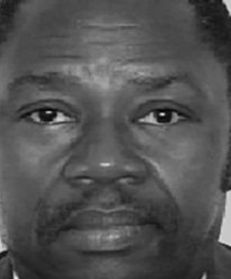 Gaston KENFACK DOUAJNI is a Cameroonian Magistrate, currently the Director of Legislation at the Ministry of Justice in Cameroon, he has obtained a Doctorate of International Economic Law at the University of Paris I (Pantheon Sorbonne) in 2005, a Certificate on trade, negotiations and settlement of trade disputes at the Kennedy School of Government –Harvard University (USA) in 2004 and an Habilitation to Direct Researches at the University of Pau in France. He is the Editor of the “Revue Camerounaise de l’Arbitrage”, the President of the Association for the Promotion of Arbitration in Africa (APAA) and the Chairman of the 49th Session of United Nations Commission on international Trade Law (UNCITRAL). He also teaches in different universities around the world.