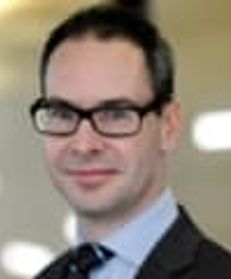 Frédéric Gillion heads the construction and arbitration department of Pinsent Masons in Paris. Dual-qualified (solicitor in England and Wales / Avocat Paris Bar), he is recognised by Who's Who Legal: Construction 2019 as "one of France's most highly rated construction specialists [who] draws praise for his construction practice from peers across Europe and Asia" and "is lauded as "a big name in the market" by peers in France". He advises on all aspects of construction projects, from initial tendering and project support to dispute resolution, in a wide range of construction sectors, including general infrastructure, transport, water and wastewater, and energy. Much of his recent work has involved acting for major contractors in France, North Africa, Eastern Europe and Central Asia in international construction arbitration and dispute board proceedings. Admitted on the French list of FIDIC adjudicators, he has extensive experience of the FIDIC forms of contract and their use in civil law jurisdictions. He is also a lecturer on the MBE (master's in Business Engineering) course in international construction law at the University of Stuttgart, and on the Master's degree course in International Construction Contracts at the University of Paris II - Assas.