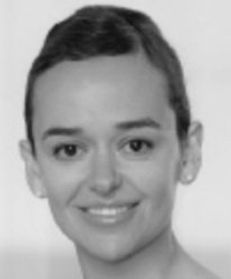 Floriane Lavaud is a counsel in Debevoise’s international dispute resolution group, based in New York and Paris. Her practice focuses on public international law and international arbitration, in particular in the Middle East. Ms. Lavaud advises and represents multinational corporations and sovereign States in a variety of jurisdictions and fora on issues of civil and common law, public international law, and treaty and contract interpretation. She also advises and represents pro bono clients on both domestic law and public international law issues. Ms. Lavaud has been nominated for five consecutive years as a Future Leader in Arbitration by Who’s Who Legal, an edition focused on a selection of outstanding attorneys aged 45 or under, and was recognized in the “Most Highly Regarded” section of the “Future Leaders” list. She is admitted to the New York and Paris Bars, in addition to being a solicitor in England & Wales.