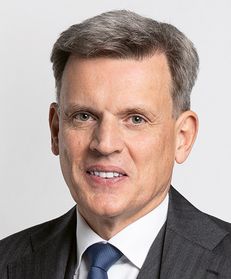 Elliott's recent experience in arbitration matters includes representation, as co-counsel, for the construction consortium in several ICC proceedings relating to the enlargement of the Panama Canal; representation of the Russian Federation in investment arbitration matters in proceedings before the Swiss Supreme Court to set aside interim awards on jurisdiction under the ECT and under the Ukraine-Russia BIT; and representation of a major North African state company in proceedings relating to saltwater desalination projects.

Elliott was president of the Swiss Arbitration Association (ASA) from 2014 to 2019 and is now honorary president. Elliott is one of four arbitration experts to have advised the Swiss government on revisions to the Swiss law on international arbitration.