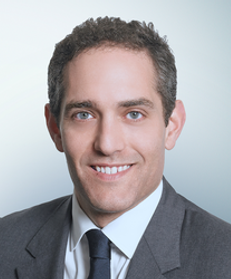 Elliot Friedman is a partner in Freshfields’ international arbitration practice based in New York. He focuses on international arbitration (investor-state and commercial) and international litigation, with a particular emphasis on disputes in the pharmaceutical and energy sectors. Elliot also represents companies in transnational litigation in US courts, including the enforcement of  arbitral awards. Elliot was part of  the team that represented BG Group in its victory before the Supreme Court of  the United States, in the very first case concerning a bilateral investment treaty to be considered by the Supreme Court. Elliot also has extensive experience in enforcing arbitral awards in the United States, including awards issued under the New  York and ICSID Conventions. Elliot was recently named a rising star in international arbitration by Law360 and New  York Law Journal. He is a graduate of  the University of  Melbourne, Australia (LLB) and Harvard Law School (LLM).