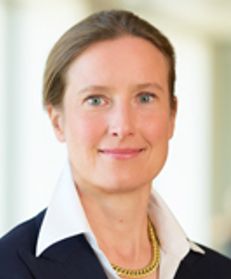 Since 2012, Who’s Who Legal has listed Dr. Konrad as one of the world’s leading arbitration experts. She is also ranked by Chambers Global.