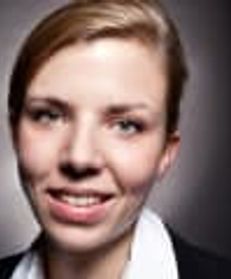 Diane Vallée-Grisel joined Brown&Page in 2013 and has extensive experience as counsel, co-counsel and administrative assistant to arbitral tribunals in a broad range of cases. She practises mainly in international dispute resolution, commercial law and EU law. She holds a law degree with highest honours from the University of Neuchâtel, an LLM (master’s in European Legal Studies) from the College of Europe (Bruges) and a Diploma of the Academy of European Law from the European University Institute. She spent one year at King’s College London, as a visiting researcher and completed her doctorate in law at the University of Geneva in 2014 (with highest honours). She was called to the Bar in 2005 and has been a member of the Geneva Bar since 2013.