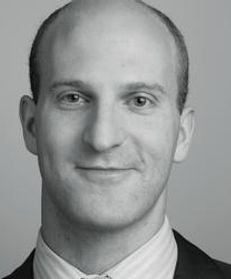 Dan Waldek is an international arbitration lawyer specialising in construction, energy and infrastructure disputes. He has acted as counsel in arbitrations relating to onshore and offshore oil and gas projects, pipelines, major petrochemical developments, as well as road, rail, water, airport and urban development projects. Mr Waldek has advised on complex claims under production sharing contracts, off-take and feedstock agreements, concession agreements, and a large range of construction contracts (both bespoke and standard form) covering design and build, turnkey, engineering, procurement, construction, installation and commissioning arrangements and engineering, procurement and construction management arrangements.Mr Waldek regularly appears as counsel in complex arbitrations under a range of institutional rules, including the International Chamber of Commerce, the London Court of International Arbitration and the Singapore International Arbitration Centre (SIAC), as well as in ad hoc arbitrations, including as an advocate for both interim applications and substantive merits hearings. He has also been appointed as arbitrator by institutions such as the SIAC.Mr Waldek’s practice also involves a significant advisory component, in particular working closely with transactional teams on risk avoidance and mitigation strategies. He is sought after by clients for his experience on projects around the Asia-Pacific region and his emphasis on his clients’ needs for realistic, down-to-earth advice in a commercial context.