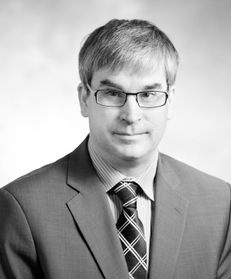 Craig Chiasson is a partner in the international arbitration group of Borden Ladner Gervais LLP, based in the Vancouver office. Between January 2006 and November 2011, he practised in the international arbitration group of Freshfields Bruckhaus Deringer LLP in Paris. Craig obtained his LLB from the University of Alberta in 2001, was called to the British Columbia Bar in May 2002 and qualified as a solicitor for England and Wales in May 2011. Prior to obtaining his law degree, Craig obtained bachelor’s degrees in arts and education, and was a teacher.

Craig has been recognised as a leader in commercial arbitration, including by Chambers Global, Who’s Who Legal and Lexpert.