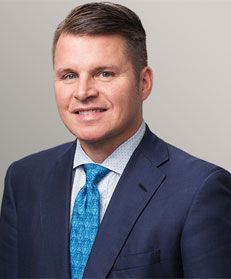 Craig Miles is a partner in King & Spalding’s International Arbitration Group, residing in the Houston office. His practice focuses on representing foreign investors in disputes with host governments, primarily before ICSID, and private parties in commercial disputes before the ICC, AAA, and other domestic and international arbitral institutions. Mr Miles has first or second-chaired dozens of arbitral hearings involving disputes throughout North and South America, Europe, Asia, Africa and the Middle East, with particularly strong experience in bilateral investment treaty (BIT) disputes in the mining, infrastructure, and oil and gas sectors and in Latin America. Among his recent cases are some of the largest ICSID or BIT awards and settlements ever obtained by foreign investors, against the likes of the governments of Argentina, Bolivia, Ecuador, Egypt, Romania and Venezuela. Mr Miles regularly appears in peer-reviewed rankings such as Chambers, Who’s Who, Best Lawyers in America and Latin Lawyer, and in 2011 was named in Global Arbitration Review’s ‘45 Under 45’ list of the leading international arbitration practitioners worldwide under the age of 45. Mr Miles frequently speaks and publishes on international arbitration issues, occasionally in Spanish, in which he is proficient along with French.