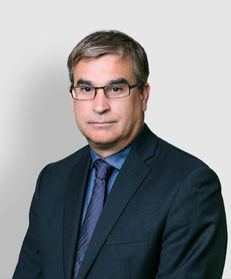 He has appeared as counsel in ICC, UNCITRAL, ICSID, SCC, HKIAC, LCIA, SIAC, BCICAC and ad hoc arbitration proceedings, and in the British Columbia Appeal Court, Provincial Courts of British Columbia and Supreme Court of Canada.

Craig began his practice with BLG in 2002. From 2006 to 2011, he worked in the International Arbitration Group of Freshfields Bruckhaus Deringer LLP in Paris before returning to BLG.