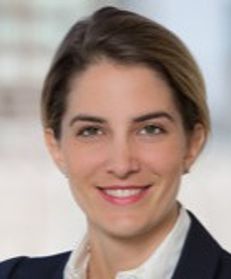 Corina Gugler is a Legal Affairs Specialist at UNICEF, Office of Executive Director.

Prior to joining UNICEF, she practiced international arbitration and litigation and corporate law at two international law firms in New York for seven and a half years.

Ms. Gugler received her law degree from University of Vienna in 2008 and her LL.M. from New York University School of Law in May 2010, where she focused on international dispute resolution and international commercial law.

Ms. Gugler's native languages are German, Spanish, and Portuguese, she is fluent in English and speaks basic French. She is admitted to practice law in New York.