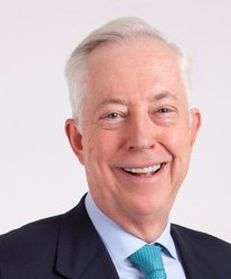 Claus is the founding partner as well as partner of the dispute resolution practice of Von Wobeser y Sierra with more than 40 years of experience. He has acted in more than 200 international arbitration proceedings, either as arbitrator or counsel, as per the rules of the ICC, ICDR, LCIA, HKIAC, UNCITRAL, NAFTA, ICSID and ICSID Additional Facility, among others. Claus frequently participates as an expert in arbitration proceedings as well as on proceedings related to Mexican law before U.S. and English courts. Furthermore, his experience includes having acted as ad hoc judge of the Inter-American Human Rights Court and as conciliator in ICSID proceedings. Claus has served as Vice President of the International Court of Arbitration of the ICC, as co-chair to the IBA Arbitration Committee and as President of the Arbitration Commission of the Mexican Chapter of ICC. Currently, he is member of the Panel of Arbitrators of ICSID, member of the LCIA, Vice President of the Latin American Arbitration Association, among other designations. Claus has received numerous accolades that recognise him as a leading figure in arbitration on an international level. In November 2017, Claus won the Lifetime Achievement Award from Chambers and Partners for his contribution to the legal profession.