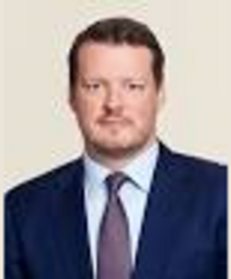 Christopher Harris is one of the leading arbitration advocates at the English Bar, with his services in demand from major international law firms and clients alike. He was named International Arbitration Junior of the Year at the 2018 Legal 500 Awards, having won the equivalent award at the Chambers Bar Awards in 2014, has been ranked alone as a ‘Star Individual’ for arbitration by Chambers & Partners and Chambers Global for several years, and was won the 2017 Who’s Who Legal prize for future leader in arbitration. Commonly retained as the lead advocate, Christopher practises across a range of industry sectors including energy and natural resources, finance and infrastructure projects. He is particularly sought after for his ‘razor-sharp mind and great oral advocacy’ and his ‘highly effective’ cross-examinations, as well as being ‘extremely good with clients’. In addition to his substantial international commercial arbitration practice, Christopher has to date acted in 18 investment arbitrations as counsel and is ranked as a leading junior in public international law matters. He also has significant experience of arbitration-related court applications including anti-suit injunctions, challenges to awards and enforcement of awards. Christopher has been appointed as arbitrator (wing and chair) in over 20 arbitrations, principally under ICC, LCIA or UNCITRAL Rules. Christopher speaks French and German and studied French and Swiss law during his academic training.