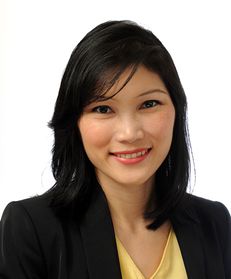 Charis Tan is a partner at Peter & Kim, who specialises in international commercial and investment treaty arbitration and public international law. She is admitted in three jurisdictions (Singapore, England and Wales, and New York).

Charis has been recommended by Who’s Who Legal, The Legal 500 and GAR 100 for international arbitration. An initiative she spearheaded for the training of government officials was awarded the Asia Pacific FT Innovative Lawyers (social responsibility) award.

Charis is currently on the ICC Dispute Resolution Bulletin editorial board, the ICC’s Singapore Arbitration Group core committee and the Council of the International Law Association in Singapore, and is the co-editor of Investment Protection in Southeast Asia, A Country-by-Country Guide (Brill, 2017).

Charis previously taught at the National University of Singapore