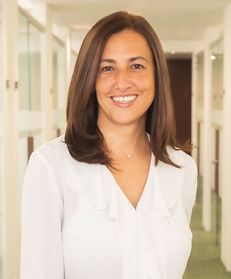 Carolina Posada co-chairs the dispute resolution practice group at Posse Herrera Ruiz, focusing on national and international arbitration, as well as in judicial proceedings. She has more than 24 years of experience, specialised in contractual liability, torts, damages and in insurance and reinsurance.

Carolina is recognised in Chambers and Partners as a Band 2 lawyer in dispute resolution. The Legal 500 and Best Lawyers consider her as a leader in arbitration and litigation. Who’s Who Legal has listed her as a future leader in arbitration and Benchmark Litigation has included her within the ‘Top 25 Lat-Am Women in Litigation’. In 2019, received the award for best litigator in Latin America by Euromoney Legal Group.