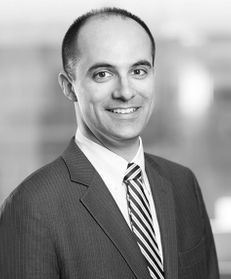 Carlos represents multinational companies and sovereign governments in commercial and treaty-based disputes around the world and before US federal courts, with an emphasis on the energy, mining,and infrastructure sectors. Carlos recently acted for the claimant in a case yielding one of the largest investment treaty awards ever granted in an arbitration administered by the World Bank’s International Centre for Settlement of Investment Disputes (ICSID) following Venezuela’s unlawful expropriation of a foreign gold-mining investment.

Carlos has represented French, Spanish, and UK investors in parallel US federal district court and ICSID annulment proceedings concerning a pair of arbitration awards against Argentina. He also represented a ConocoPhillips subsidiary in obtaining US$380 million in compensation for the expropriation of oil investments in the Ecuadorian Amazon.