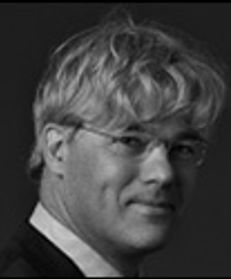 Bommel van der Bend heads De Brauw’s litigation and arbitration department. His practice consists mainly of handling complex arbitrations and advising on contractual issues in the area of large-scale construction projects, commercial contracts in the oil, gas and electricity industries and post-M&A disputes. His clients include a multinational oil company, a multinational electricity production and distribution company, the Dutch rail infrastructure provider, a multinational engineering company, a major seaport and a worldwide operating deep-sea drilling company. Bommel acts on a regular basis as counsel in both international and national arbitrations under the rules of UNCITRAL, the ICC, the Netherlands Arbitration Institute and the Dutch Arbitration Court for Construction Matters. Bommel is the co-author of an authoritative handbook on European public procurement laws. He is vice president of the governing board of the Netherlands Arbitration Institute. Bommel is admitted to the bar of Amsterdam. He joined De Brauw Blackstone Westbroek in 1992, after graduating from the University of Leiden and attending the Europe Institute of the University of Saarbrücken (Germany).