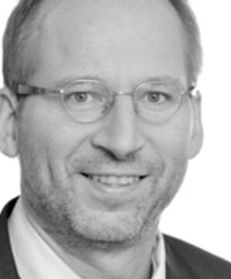 Arnaud Nuyts is a partner in the international arbitration and dispute resolution practice at Liedekerke Wolters Waelbroeck Kirkpatrick. An experienced lawyer who has practiced in the United States, England and Belgium, Arnaud focuses on international arbitration and multi-jurisdictional litigation. He represents major corporations from civil law jurisdictions before US, English and Commonwealth courts, and US and English companies involved in litigation before the Belgian courts. He also handles cross-border disputes and arbitration for the oil and gas, construction and food industries, as well as the film industry and media clients in various jurisdictions including Abu Dhabi, Qatar, Lebanon, Azerbaijan, New York, California, Nigeria, Switzerland, Greece, Jordan and Vietnam. Arnaud has been instructed by English solicitors to appear and argue issues of international jurisdiction and human rights before the High Court and the Court of appeal in London. He is Professor at the University of Brussels (ULB) where he lectures on private international law and international contracts and the international law of electronic commerce and intellectual property. He is the author of several publications and he has published around 50 articles in Belgian and international journals.