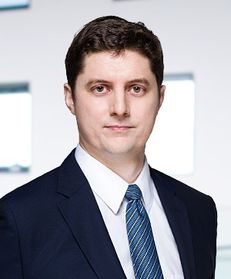 Arie is a Fellow of the Chartered Institute of Arbitrators (CIArb), a co-chair of the Trade & Customs Committee of the American Chamber of Commerce in Korea (AMCHAM) and a member of the KCAB Next Steering Committee. He is also an Associate Editor of the Kluwer Arbitration Blog.

Prior to joining Shin & Kim, Arie served as a law clerk to a federal judge at the U.S. Court of International Trade in New York City. At Duke University School of Law, Arie was a staff editor of the Duke Journal of Comparative & International Law.