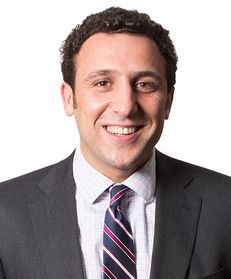 Ari D MacKinnon is a partner at Cleary Gottlieb in their New York City office. His practice focuses on disputes matters in Latin America with a particular emphasis on international arbitration and corruption issues.

Ari has successfully represented a number of major Latin American oil and gas, energy, infrastructure, and pulp and paper companies as well as other clients in disputes in the region. He speaks regularly in Latin America on topics related to arbitration and crisis management. Ari has experience conducting arbitration and corruption-related disputes matters in both English and Spanish.

Ari joined Cleary Gottlieb in 2009 and became partner in 2015. He received a JD from New York University School of Law. He received an MA from Middlebury College and a BA from Grinnell College.