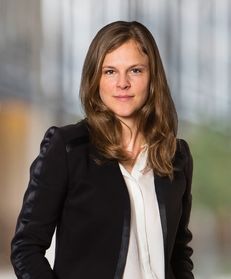 Angélica André is counsel in White & Case’s Paris international arbitration practice group. She focuses on commercial arbitration conducted under the rules of the International Chamber of Commerce, the London Court of International Arbitration and the United Nations Commission on International Trade Law, with respect to disputes relating to construction, energy, infrastructure and mergers and acquisitions. She also deals with annulment proceedings with respect to commercial and investment arbitral awards in France, and enforcement proceedings in France and various other jurisdictions worldwide. A French and German national, admitted to the Paris Bar, and with degrees in French law and German law and an LLM in dispute resolution, Angélica regularly engages in English-language and French-language proceedings.