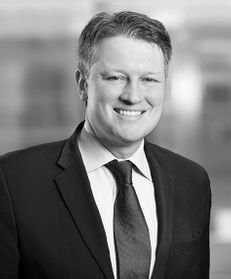 Alex’s arbitration practice includes commercial, financial, and treaty-based disputes, particularly in the energy and mining sectors and in Latin America. He obtained a finding of unlawful expropriation in one of the largest investment treaty cases ever filed before the International Centre for Settlement of Investment Disputes (ICSID) in an arbitration against Venezuela. In another decision against a sovereign state, the US Supreme Court reinstated the award of a UK multinational oil and gas company client against Argentina. He has also obtained results for clients in disputes involving governments around the world.