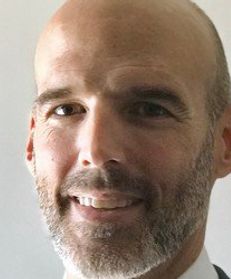 Alex McLin is the executive director of ASA – the Swiss Arbitration Association. He is responsible for leading ASA’s operations as well as the overall development of its activities.Alex sits as arbitrator in sports and commercial disputes and is a member of the Court of Arbitration for Sport in Lausanne. He advises international sports governing bodies on governance reform, and is a member of the Association of Summer Olympic International Federation’s Governance Task Force. He is a frequent speaker on sports arbitration and governance matters in particular.Alex has held a number of leadership and legal roles including as CEO of the International Equestrian Federation, general counsel of a multinational IP licensing business and adviser to the World Economic Forum. He initially practised international arbitration and litigation with Baker & McKenzie in New York.Alex holds a JD from the Duke University School of Law, where he was articles editor of the Duke Journal of Comparative and International Law, Haverford College (BA Economics) and the International School of Geneva (IB).  He is a member of the New York Bar.