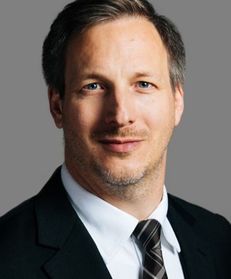 Alexander Demuth, co-head of A&M’s international arbitration group and leader of its German disputes and investigations practice, is a managing director based in Munich and Hamburg. He specialises in advising clients in arbitration, litigation and out-of-court settlement, focusing on post-merger disputes and commercial disputes. Alexander has acted as both party-appointed and tribunal-appointed expert in international arbitration proceedings under AAA, DIS, HKIAC, ICC, ICSID, SIAC and VIAC rules, and litigation proceedings. He brings more than 20 years of experience covering various industries, including automotive and automotive supply, pharmaceutical, conventional and renewable energy, biotechnology, manufacturing, private equity, retail and software. A German national, Alexander is fluent in German and English and has issued reports and testified in both languages. Alexander is a German-certified public accountant (Wirtschaftsprüfer) and has earned his master’s degree in economics from the University of Passau. He is a member of the German Institute of Public Auditors, the American Institute of Certified Public Accountants (AICPA), the AICPA Forensic and Valuation Services, the German Institution of Arbitration (DIS), the Vienna International Arbitration Centre and the Swiss Arbitration Association (ASA).