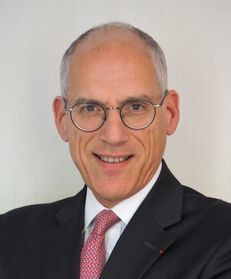 Alexander Blumrosen is the founding partner of the Paris law firm Polaris Law. He is specialised in litigating international commercial business disputes (before courts and arbitration tribunals), with particular experience in technology, IP and cross-border privacy. He is frequently named as arbitrator in institutional and ad hoc arbitration. He has been appointed Hague Commissioner and privacy monitor by US courts under the Hague Evidence Convention of 1970. He has been appointed by the European Union and the United States to sit on the Privacy Shield arbitration panel.