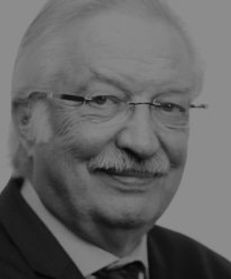 Alec Emmerson became a disputes lawyer on joining Clyde & Co in the UK in 1977 and was managing partner of the firm’s Hong Kong office from 1984 to 1996. In 1999 he moved to Dubai to head the firms’ dispute resolution group in the MENA region. From 2008 he was a consultant to the firm and an independent arbitrator, and since November 2014, a Trustee and the Chief Executive of the DIFC Arbitration Institute. From 1 January 2018, Alec established ADR Management Consultancies in Dubai and became a full-time arbitrator.As party counsel, Alec advised on or conducted over 300 commercial arbitrations. He has wide experience of both common and civil law systems.He has been described as the ‘czar of dispute resolution in the Middle East’ and is recognised as a leading practitioner in the Who’s Who Legal directories for arbitration, mediation, litigation, transport, and insurance and reinsurance.