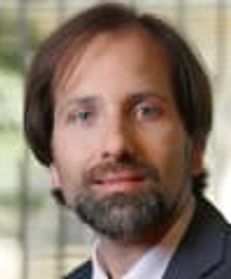 He is recognised nationally and internationally as a promoter of arbitration in Spain, and is an expert in resolving commercial disputes relating to energy projects, joint ventures, engineering and construction. He has participated in over 100 arbitrations and alternative dispute resolutions (including mediation, adjudication and dispute resolution boards).

He is a fellow and an approved trainer of the Chartered Institute of Arbitrators. He has acted as arbitrator at the LCIA, the Court of Arbitration of Madrid and the European Arbitration Association. He is a listed arbitrator in the ICDR roster of the AAA, in the Hispanic-Moroccan Court and the Dubai International Arbitration Center. He is a member of the LCIA, AIPN, ABA (International Law Section, international litigation and arbitration committees) and a member of the Inter–American Affairs Committee of the New York Bar Association. He was foreign counsel to the US firm Fulbright & Jaworski in Houston (Texas) from 1999 to 2000.

He is also a member of Georgetown University's European Law Advisory Board. He is an associate lecturer in the Master’s in International Law and Sports Law at the Instituto Superior de Derecho y Economía (ISDE), and he lectures on international conflicts management in the Corporate Diplomacy & Public Affairs Program at Schiller International University. He also lectures and organises courses on international construction disputes. He regularly contributes to publications and collective works on arbitration.