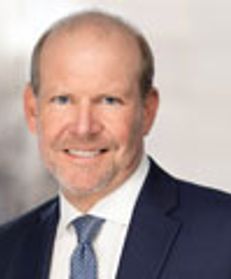 In addition to serving as counsel in arbitration matters, Albert has served as a neutral on more than 150 US and international construction and commercial disputes. Albert is a Fellow of the Chartered Institute of Arbitrators and the College of Commercial Arbitrators, and he has arbitrated disputes arising in the US, Canada, Latin America, Europe, Asia and the Middle East. From 2008-2019, Albert served as a member of the board of directors of the American Arbitration Association and its International Center for Dispute Resolution.