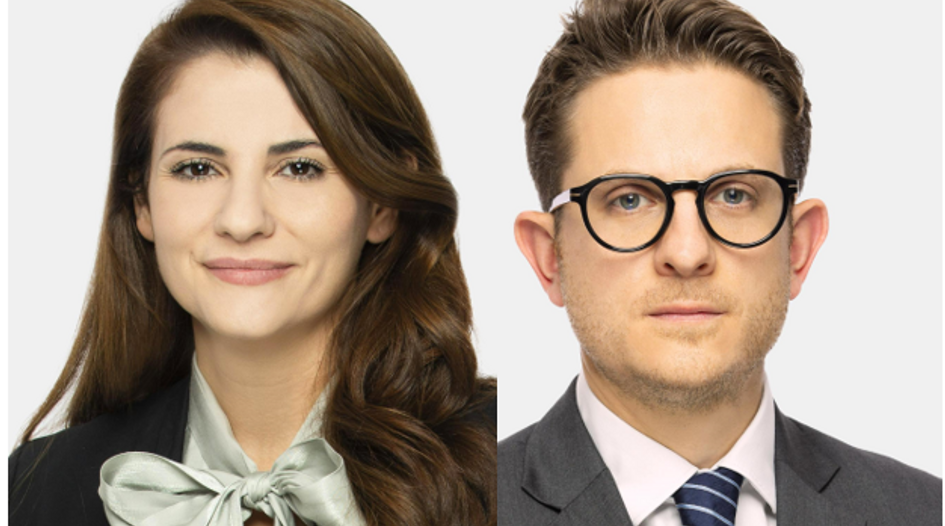 Reed Smith has hired Antonia Birt, who helped a UAE-based consortium to secure a US$1 billion settlement from Iraq, as a partner in Dubai from Curtis Mallet-Prevost Colt & Mosle.

Birt joined the firm this week along with former Curtis lawyer Matthew Harley, who joins Reed Smith as a senior associate. The firm says Birt has been brought in to “help lead and enhance the commercial disputes practice in the Middle East”.

Before joining Curtis, Birt was part of the Freshfields team that helped a consortium of Pearl Petroleum and its parent companies Dana Gas and Crescent to secure several LCIA awards against the Kurdish regional government of Iraq, which in 2017 agreed to pay a US$1 billion settlement to end the dispute.

She also acted for a Gulf entity in a US$1 billion ICC dispute brought by the operator of a power and water plant and for an Italian contractor in a US$150 million claim relating to a petrochemical facility in the Middle East.

Recently Birt advised a joint venture of Italian contractors in ICC proceedings with a claim value of over US$650 million relating to the mechanical, electrical and plumbing services for a major football stadium in Qatar.

She has sat as an arbitrator in disputes under the ICC, DIAC and DIFC-LCIA rules. She serves as co-chair for the Middle East subcommittees for both the Equal Representation in Arbitration Pledge and the Campaign for Greener Arbitrations.

She joined Curtis in 2019 after a decade at Freshfields, where she trained.  She relocated to Dubai after her training contract. She is admitted to England and Wales and has full rights of audience before the DIFC.

A German-Russian national, she studied her LLB at the University of Sheffield, with a period at the University of Bern, before gaining her LLM at Cambridge. She teaches an international arbitration course at the Paris II Panthéon-Assas University in the UAE. She is fluent in English, Russian and German.

Birt describes Reed Smith as a firm with “a fantastic reputation and exceptionally strong capabilities in key sectors in the region” and says she is she is thrilled to be joining.

Global chair of Reed Smith’s international arbitration practice Peter Rosher says Birt is a “very welcome addition to the firm with an impressive track record, breadth of experience and strong client relationships in the Middle East”. He adds that Reed Smith has “deliberately built a world-class international arbitration practice via strategic, high-impact hires, such as Antonia”.

Sachin Kerur, managing partner of Reed Smith’s Middle East office, says that Birt is “a proven talent in the Middle East legal market with the skills required to advise our clients on their most complex disputes” as well as a “reputation and track record in leading a successful commercial disputes practice”.

Harley, a former senior counsel and acting registrar at the DIFC-LCIA centre and a co-founder of the Virtual Arbitration Project, also joins the firm’s Dubai office from Curtis.

He advised the majority owner of two offshore oil blocks in a Nigerian contractor’s LCIA claim relating to the winding down of operations. He has also acted for Venezuela in resisting the enforcement in England of a US$740 million award.

Harley joined Curtis last November after three years at the DIFC-LCIA arbitration centre. He had previously spent five years at Stephenson Harwood before moving to Allen & Overy in 2017.

He helped to launch Virtual Arbitration in 2020, a forum which aims to collate information about experiences, developments and best practice in the conduct of virtual arbitral proceedings. It won a GAR special recognition award in 2020 for its response to the pandemic.

The hires are the latest in a spate of recent additions at Reed Smith. Former Akerman trio Francisco Rodriguez, Sandra Millor and Gilberto Guerrero-Rocca all joined the Miami office in May, while Matthew Townsend left Fangda Partners to join the Hong Kong office in August.