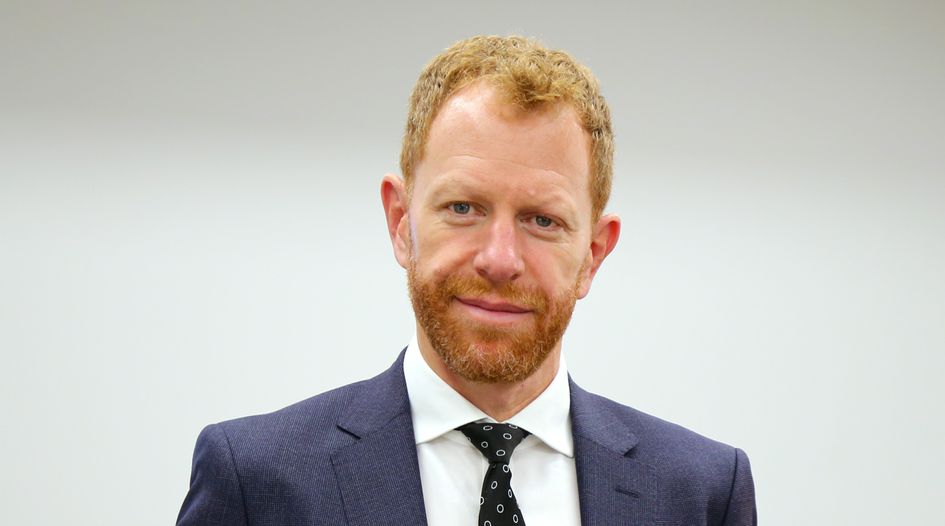 Falkof practises commercial and investment treaty arbitration in the energy and construction sectors, with particular experience in Africa and the Middle East.

He was part of the Eversheds team that has been advising the National Iranian Oil Company in a multibillion-dollar dispute with the UAE’s Crescent Petroleum over an ill-fated gas supply deal. He has also defended Libya against a US$550 million investment treaty claim by an east Asian construction contractor over events arising from the Arab Spring.

He has acted in cases under ICSID, ICC, LCIA, CIETAC, and UNCITRAL rules and is one of the UK representatives to the ICC’s commission on arbitration and ADR.

In 2014, he co-founded Delos Dispute Resolution, an independent arbitral institution that aims to assist start-ups in commercial dispute resolution. Falkof served as a director of Delos for three years.

Falkof trained at Clifford Chance before joining Eversheds in London in 2009. He moved to the firm’s Paris office in 2013 before returning to London in 2017.

Before his career in private practice, he worked as a project manager on construction and refurbishment projects in London for Roughton International, and held research positions at Chatham House and the British Institute of International and Comparative Law.

An English-qualified South African, he studied construction management at the University of the Witwatersrand in South Africa, before studying law and politics at SOAS and gaining a post-graduate diploma in international arbitration at Queen Mary University of London.

Mishcon’s head of international arbitration Louis Flannery KC, who joined the firm in 2020, says Falkof will add “untold strength and depth to our contentious offering, particularly in the energy, infrastructure and engineering space, where his expertise is second to none”.

Calum Lamont KC of Keating Chambers tells GAR, “This is a move which will inevitably attract considerable interest in the legal community, particularly those in the fields of dispute resolution and international arbitration. Greg is a serious player in those areas. Mishcon have done well to entice him away from Eversheds, where he was instrumental to the continued development of the firm’s arbitration practice. I, for one, will be closely watching how he looks to grow and enhance the international arbitration team at Mishcon in the coming years”.

Will Thomas KC at Freshfields comments that Falkof is a “very well-regarded and seasoned arbitration practitioner” and a “bright, thoughtful and energetic lawyer, with a consistently calm and unflappable manner”.

Eversheds global co-chair of international arbitration Jonathan Leach says he and his colleagues thank Falkof for his contributions to the firm over the years and “wish him well for the next chapter of his career”.