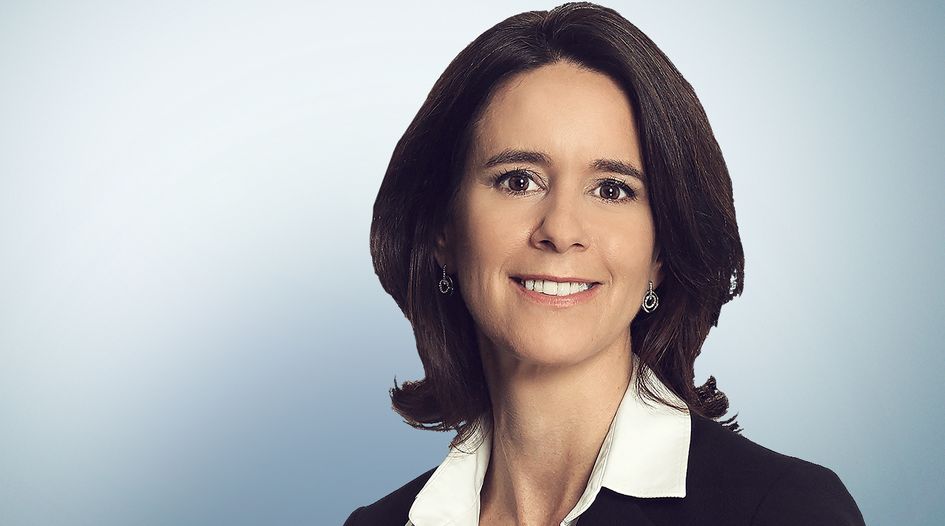 Freshfields Bruckhaus Deringer has named partner Noiana Marigo in New York as the new global co-head of its international arbitration group, as Nigel Blackaby steps down after eight years in the role.

Marigo will assume her new role on 1 November, working alongside the other co-head Boris Kasolowsky in Frankfurt.

Blackaby, who completes two four-year terms as co-head, says that he has seen “profound changes” in the world and the field of international arbitration since he took on the role in 2014. He says it has been “an honour to help pilot the firm’s arbitration group in such extraordinary times and to leave it in vigorous health”.

He adds that he looks forward to focusing on his clients and helping the new leadership team.

Kasolowsky says Blackaby has “always been an inspiration” and has defined the modern international arbitration practice at Freshfields. “He will continue to be a role model and point of reference for Noiana and me as we work together to maintain the group’s profile and achievements in the next four years.”

Marigo says, “Nigel’s leadership and strategic vision have been crucial to the success of our market-leading practice”. She calls him “a friend and a mentor since I joined the firm” and says she looks forward to continuing to work with him “to ensure our continued success across the globe”.

An Argentine national, Marigo is currently head of Freshfields’ US international arbitration group and co-head of the firm’s Latin America practice.

Marigo joined Freshfields in 2002, around the time the firm began picking up work for investors pursuing treaty claims against Latin American states – particularly Argentina over its economic crisis. She was promoted to counsel in 2011 and partner in 2014.

Highlights of her counsel work include helping ConocoPhillips secure a US$380 million ICSID award against Ecuador, and obtaining a US$350 million settlement for Pan American Energy in a dispute with Bolivia.

Marigo says she is “honoured to be entrusted” with the role of global group co-head and looking forward to leading “this incredibly talented team” with Kasolowsky.

Blackaby describes Marigo as “an extraordinary leader of the arbitration group in the United States” and says she will bring “her endless energy and strategic insight to bear on the group globally”.

Marigo studied law at the University of Buenos Aires and worked for three years in the banking and finance group at Argentine firm Marval, O’Farrell & Mairal. She has a master’s degree from the Sorbonne in Paris and an LLM from New York University. She is admitted in New York and Argentina, and speaks English, Spanish, French and German.

The global international arbitration group at Freshfields is made up of 160 lawyers including 30 partners.

In April, the firm promoted Eric Leikin in Vienna, Kate Gough in London, Xin Liu in Hong Kong and Beijing and Thomas Walsh in New York to the partnership.