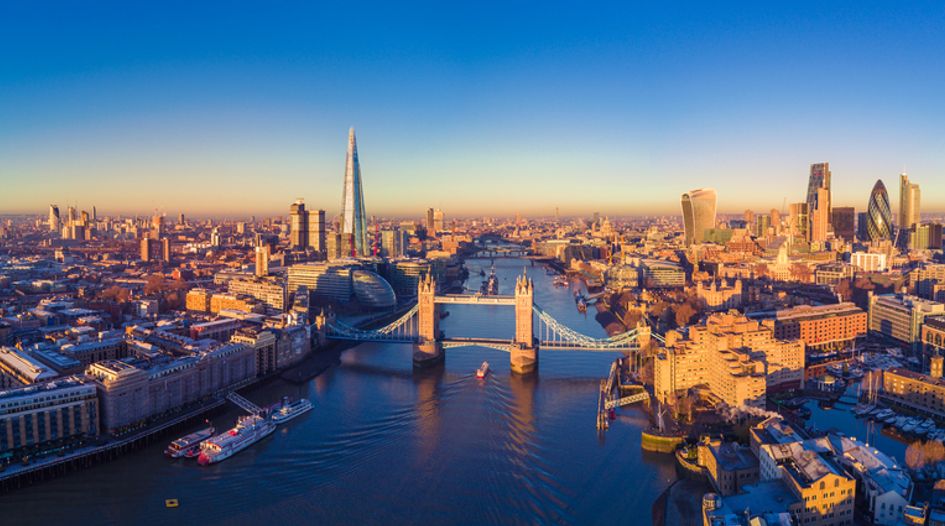 The latest Bryan Cave Leighton Paisner survey has found that most arbitration practitioners are satisfied with the 1996 English Arbitration Act – despite noting that there is still significant scope for reform.

Following the Law Commission’s announcement in November 2021 that it would review the effectiveness of the 1996 Act, the BCLP survey was centred on two key questions: what is the current perception of the Act and of English-seated arbitration, and how it could be improved.

However, the survey also found there was substantial room for improvement in the Act. 77% of respondents thought it should expressly provide for summary determination or disposal, and 72% thought it should define the legal status of emergency arbitrators. 83% answered that court powers exercisable in support of arbitrations – including interim injunctions – should remain available where parties have the option of seeking relief from an emergency arbitrator. 64% of respondents were in favour of making the language of the Act gender-neutral.

The biggest issue of contention with the Act appeared to be its lack of express standards for arbitrators.  A significant majority (83%) of respondents were in favour of either full codification of the duty of confidentiality or the embedding of a general principle of confidentiality within the Act. 84% of respondents want the Act to include an express duty of the tribunal to be independent, while 86% want an express duty to disclose any circumstances giving rise to justifiable doubts as to tribunal independence or impartiality.

When asked about challenges under section 67, which permits parties to challenge arbitral awards on the narrow ground of “substantive jurisdiction”, 68% favoured a review while only 21% were in favour of a full rehearing. In response to queries around section 44, which gives courts the power to order non-party witnesses to give evidence in aid of arbitral proceedings, 67% of respondents thought that court powers should be available against non-parties; while 40% thought the non-party should have the right to challenge any order made by petition to the Court of Appeal.

Respondents were asked about their attitudes towards section 34 (the tribunal’s power to decide all procedural and evidential matters), particularly in the context of whether it was wide enough to encompass the use of technology. Most respondents favoured the inclusion of express provisions empowering the tribunal to consider the use of technology and AI for the management of hearings, case management, communication and the use of evidence – as well as adopting express measures relating to cybersecurity and data protection.

56% of respondents also wanted express provisions in section 34 for the adoption of environmentally sustainable practices such as remote hearings and the use of electronic documents. However, a significant minority felt that the wording in this part of the act was already sufficiently broad to enable the use of these measures where appropriate.

BCLP international arbitration partner Claire Morel de Westgaver says the responses to the section 34 question are “particularly encouraging” as “the community appears to appreciate the growing importance of these issues and their impact on due process and more broadly the administration of justice”.

Morel de Westgaver notes that the findings in general show “a good level of satisfaction” with the 1996 Act but also “a resounding appetite for some reform”. She tells GAR that the theme of this report has been a “necessary – almost organic – ‘evolution’ intended to adapt to change while preserving existing strengths, rather than a ‘revolution’ which could dilute the essence of English arbitration law and jeopardise the jurisdiction’s attractiveness”.

He tells GAR the Act was a “huge success” which allowed London to take its place alongside Paris and Switzerland as the world’s leading arbitral seats, but that this is a “time for reflection, to see what can be done better”. Pointing to reforms in Hong Kong, Singapore and France, he says “the same approach to updating the law here is needed.”

“The Law Commission’s work is therefore a matter of real value. We hope that the BCLP Survey Report will assist in bringing forth the views of users, practitioners, experts, funders, arbitrators, judges and academics, so that at the end of this process of review and reform, the 1996 Act is succeeded by an even better arbitration regime.”