Eversheds partner returns to the bar 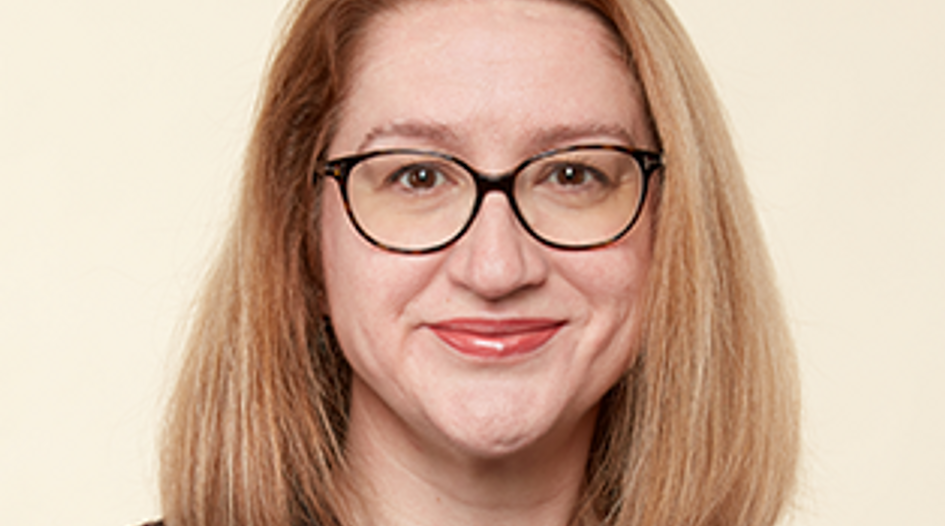 Eversheds partner Claire Stockford, who has advised on ICSID claims against Egypt, Turkey and Kazakhstan, is returning to the bar to practise arbitration at Quadrant Chambers.

She will join the chambers on 1 December.

Stockford has spent three years at Eversheds, where she was part of the team that represented Future Pipe Industries in its claim against Egypt, which recently settled. She also advised Libya in a US$525 million claim brought against it by a UAE construction company.

She returns to the independent bar after two decades in private practice. She joined Eversheds from Edinburgh-based Shepherd and Wedderburn, which she joined as partner in 2015. Prior to that, she spent seven years at Crowell & Moring, where she represented claimants in ICSID claims against Turkey and Kazakhstan.

A UK national, she speaks French having studied at the University of Limoges in France and worked as a stagiaire with the European Commission. She completed her LLB at the University of Birmingham, before training as a barrister and taking pupillage at Littman Chambers in London.

She left Littman to join Weil Gotshal & Manges as an associate in 2002. She briefly worked at Dewey LeBoeuf legacy firm LeBoeuf Lamb Greene & Macrae before joining Crowell & Moring in 2008, where she was promoted to counsel two years later.

Stockford says: “After more than 20 years spent practising as associate, counsel and, latterly, partner in the international disputes teams of some wonderful law firms, I am delighted to be returning to my roots at the independent bar”.

Head of Quadrant Poonam Melwani KC says she is “very pleased to welcome Claire back to the Bar and to her new home at Quadrant Chambers”. She tells GAR that “Claire’s experience and reputation are a fantastic addition to the international arbitration team here at Quadrant”.

Jonathan Leach, Eversheds partner and global co-chair of international arbitration, says: “We thank Claire for her contribution to the firm and wish her well for her return to the Bar and her decision to join Quadrant Chambers, with whom we have a very strong relationship.”

Last year, Alexander Uff joined Quadrant from Shearman & Sterling, where he had been a partner, and in 2020 Gaurav Sharma also joined the chambers from Three Crowns.