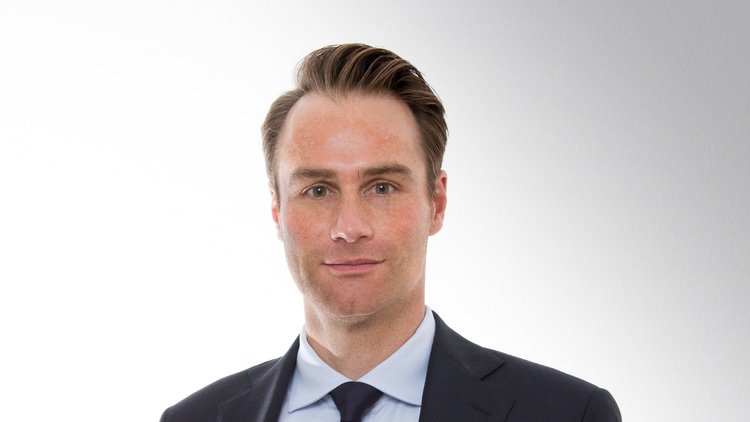 Lalive has promoted a practitioner who specialises in construction and energy disputes to counsel in Zurich.

Tino Schneider was promoted from his previous position of associate on 1 January. Qualified in his native Germany and New York, he is registered as a foreign lawyer in Zurich.

Schneider joined Lalive in 2016 after a year working as assistant legal counsel at the Permanent Court of Arbitration. Before that, he had been an associate at Hengeler Mueller in Frankfurt.

Schneider is currently representing US-Russian national Igor Boyko in a US$100 million UNCITRAL claim against Ukraine over the alleged expropriation of his chocolate factory. In 2017, Schneider helped Boyko win an emergency protection order after the investor claimed to have been violently beaten while in the custody of Ukrainian police.

Last year, Schneider says he helped a Scandinavian contractor win 90% of the damages it sought in an ICC dispute relating to the construction of a hydrogen plant in a northern European country – also securing the dismissal of counterclaims brought by the employer.

He helped another Scandinavian client settle a €20 million dispute over a wood-processing plant and was instructed by a European hydro power plant for a US$40 million ICC arbitration relating to the non-delivery of parts.

Schneider was recently elected to the board of the German Swiss Lawyers Association and serves as a regional representative for the young group of the German Arbitration Institution, DIS40. He speaks German, English and French.

Who’s Who Legal lists him as a future leader in arbitration and construction.

He holds an LLM from Columbia University Law School and a doctorate in intellectual property and competition law from Ludwig-Maximilians-University in Munich.

Lalive partner Marc Veit says the promotion is “well-deserved” with Schneider’s “international profile, excellent client management skills and specialisation in construction arbitration” making him “an invaluable member of our team.”

In September, Lalive announced it had promoted Jaime Gallego and Catherine Anne Kunz from counsel to partner in Geneva. Like Schneider, they began in their new roles at the start of January. 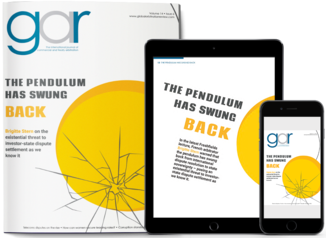