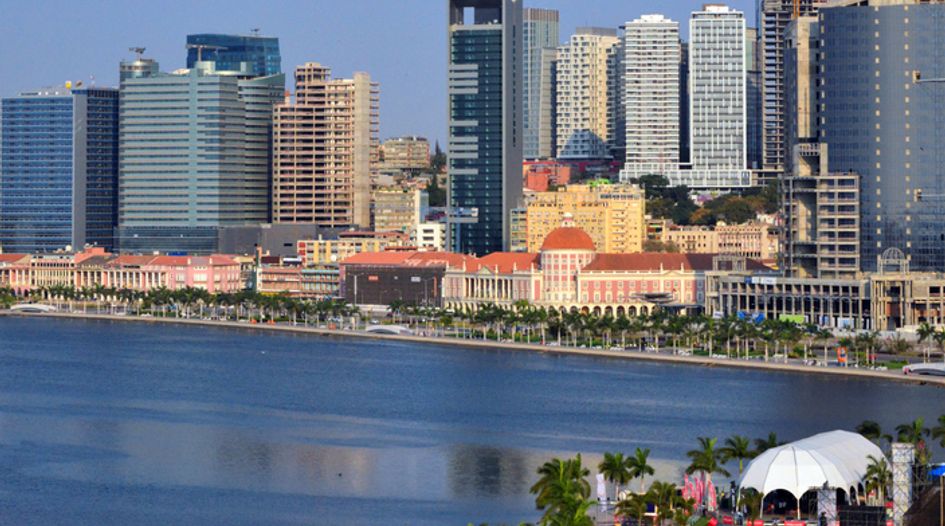 A company linked to the billionaire daughter of Angola’s former president is to pursue an US$850 million claim against the state through ad hoc arbitration after the ICC declined to administer the dispute, which arises from a port concession contract that was never signed.

Global Arbitration Review (GAR) is the online home for international arbitration specialists, telling them everything they need to know about all the developments that matter.