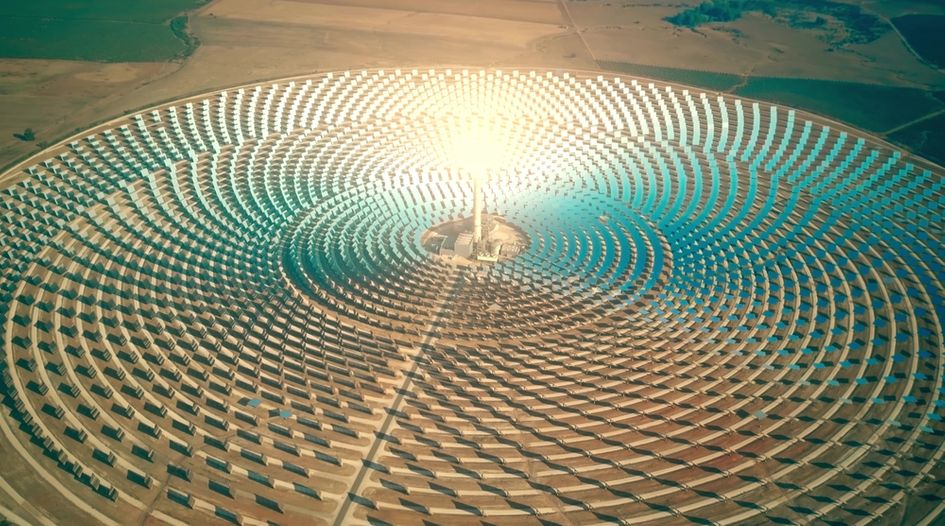 A tribunal consisting of Korea’s Hi-Taek Shin as chair, Austrian academic August Reinisch and Argentine academic Mónica Pinto issued the final award on 9 November in favour of JGC Holdings. The investor had sought up to €161 million plus interest.

It follows a decision in May in which the tribunal unanimously found that changes to Spain’s remuneration regime for solar power producers introduced from mid-2013 onwards breached the Energy Charter Treaty’s fair and equitable treatment standard.

Shin and Reinisch (who was appointed after JGC’s original appointee Rudolf Dolzer of Germany passed away last year) also formed a majority in concluding that additional changes introduced between 2012 and mid-2013 also breached the same ECT standard. Pinto dissented.

The tribunal unanimously declined jurisdiction over claims relating to a 7% charge on electric power production, which it said fell within a carve-out for tax measures in the ECT.

JGC invested in two concentrated solar power plants near Córdoba, in the Andalusia region of southern Spain, in 2010. It launched the ICSID claim in 2015, one of numerous investors to bring claims in response to measures adopted by Spain to combat a mounting electricity tariff deficit.

Spain initially contested the tribunal’s jurisdiction on the basis of the European Court of Justice’s ruling on intra-EU investment arbitration in Achmea – despite the fact JGC is not from the EU. The state withdrew the objection after the ECJ ruled in 2019 that the ISDS provisions in the EU’s trade agreement with Canada were compatible with EU law.

A six-day hearing on jurisdiction and merits took place in Paris in 2018. Last year, Shin and Pinto rejected Spain’s bid to disqualify Reinisch following his appointment to replace Dolzer.

In its May decision, the tribunal rejected Spain’s arguments that a decision of its Supreme Court meant that JGC should have been aware of the possibility of sweeping changes to the regulatory regime. A due diligence report on the project by Clifford Chance alerted JGC to possible amendments but not to a change of paradigm, it said.

The tribunal said the ECT requires states to maintain the fundamental stability of a regulatory regime and avoid overturning its essential characteristics. It concluded that regulatory changes introduced from mid-2013 to 2014 radically altered the regime and frustrated JGC’s legitimate expectations.

The majority also found this was the case for measures dating from 2012 when the Spanish government stepped up efforts which ultimately dismantled the feed-in remuneration scheme. The changes were not just marginal in nature, it said.

On quantum, the tribunal concluded it would use a valuation date of June 2014 and a discounted cashflow method as proposed by JGC’s experts, Compass Lexecon, subject to corrections.

Spain was ordered to pay JGC 25% of the total cost of the arbitration and 40% of its legal fees and costs. The tribunal granted pre-award interest at a rate of nearly 2.75%, with post-award interest of 1.6% compounded monthly.

Secretary of the tribunal