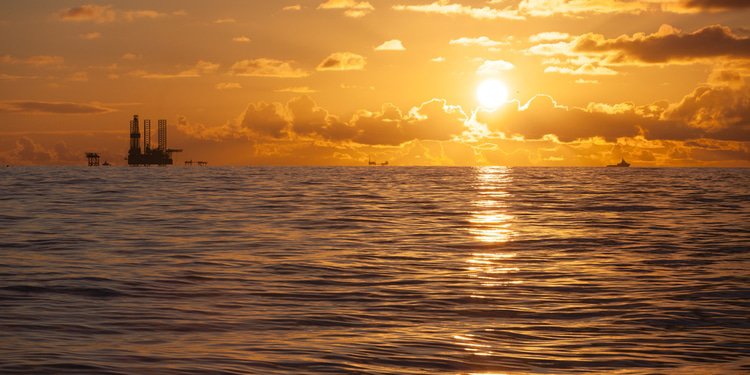 A SIAC tribunal has issued a partial award in favour of China’s Sinopec Group in a US$5.5 billion fraud claim against Repsol relating to the purchase of a stake in a North Sea oil venture eight years ago. 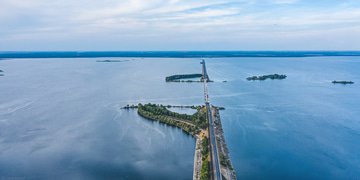 An UNCITRAL tribunal has agreed to hear a US$300 million treaty claim brought by a ministry of the Russian republic of Tatarstan against Ukraine over the seizure of the country’s largest oil refinery – events that have already given rise to an award worth over US$112 million.

Spain has failed in another bid to disqualify UK arbitrator Peter Rees from hearing an Energy Charter Treaty claim over the state’s renewable energy reforms, based on his successful removal by the European Union in another ECT case. 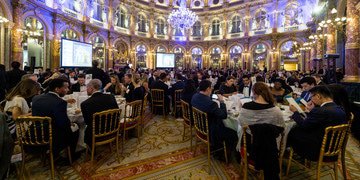 The nominations process for the GAR Awards is underway, as we publish our first public shortlist ahead of the 10th annual awards ceremony in Paris. 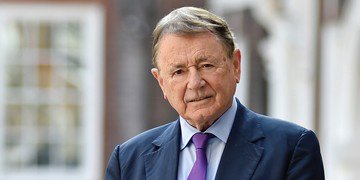 BOOK REVIEW: The Guide to Challenging and Enforcing Arbitration Awards 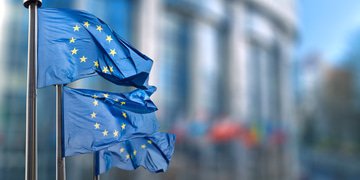 The pressing need for a European investment court

Paschalis Paschalidis, a former référendaire at the European Court of Justice who is now senior associate at Shearman & Sterling in Paris, argues the investor community should stop lamenting the imminent termination of intra-EU BITs and seize the opportunity to push for the creation of a European investment court.

A tool for arbitrators and counsel to better manage their daily workflow. Know how provides unique insight and analysis on different areas of arbitration, via q&a across multiple jurisdictions.

Comprehensive how-to guides providing all the critical need-to-know information for the layman and experienced practitioner alike.

The Function and Role of Damages Experts 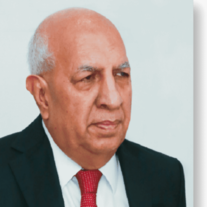 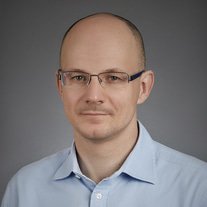 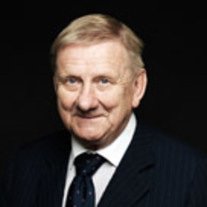 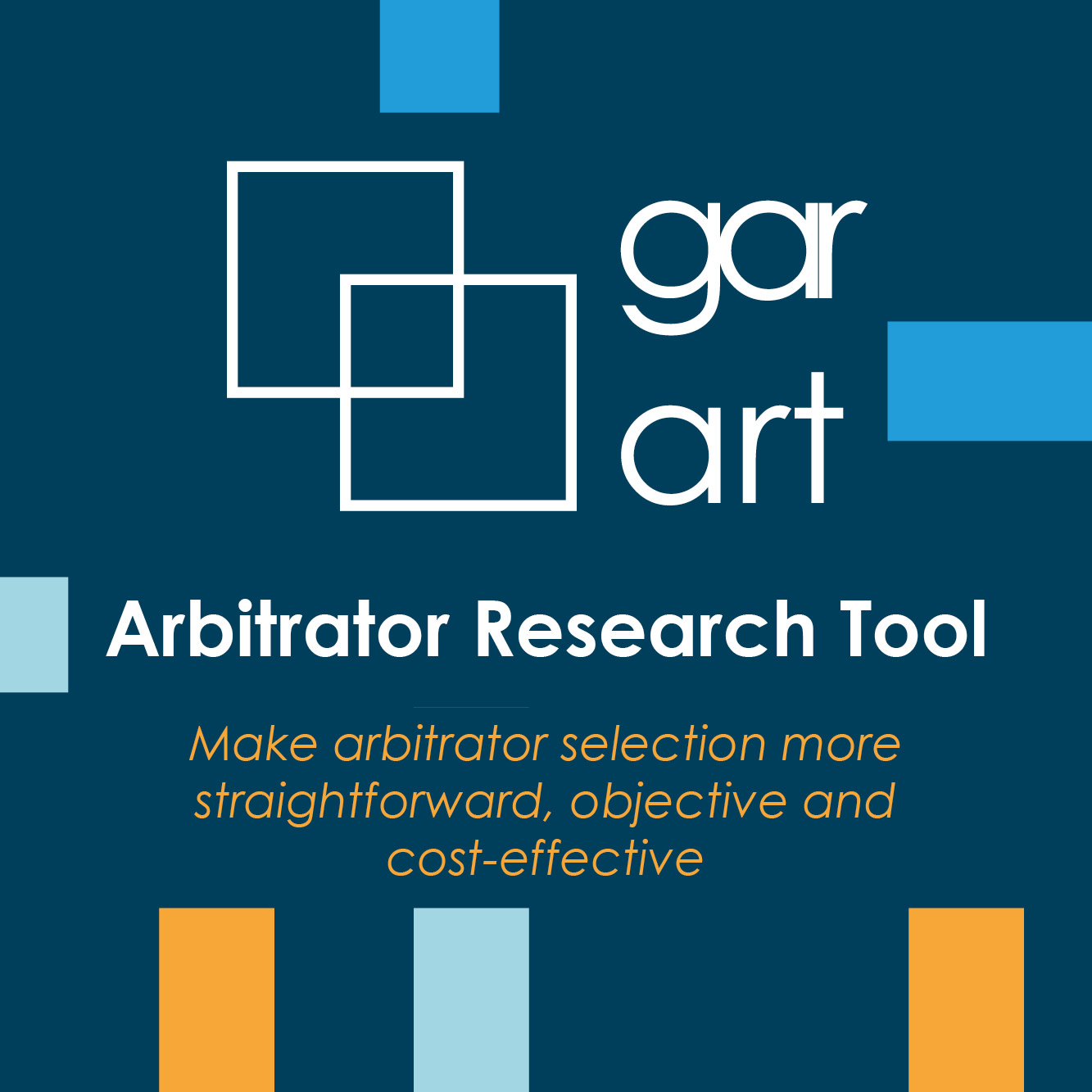